The Right Bouquet for Your Cat this Valentines Day

With Valentines day around the corner, Lilies are often featured in bouquets... but did you know they are toxic to Cats? 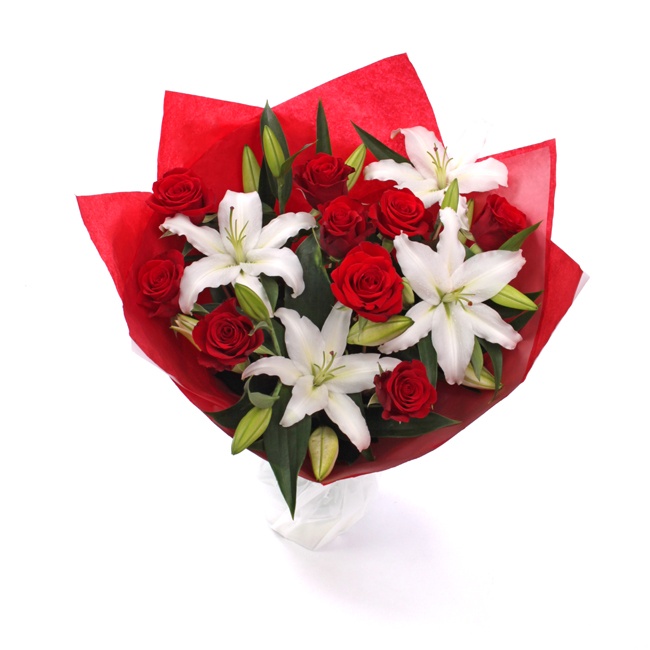 Sadly, many cat owners find out only too late, the dangers of Lily poisoning.

Cats are affected by toxins when ingested in the same way that dogs are, however due to their life styles and metabolism their prognosis is often worse than with dog poisoning.

Why is this so? 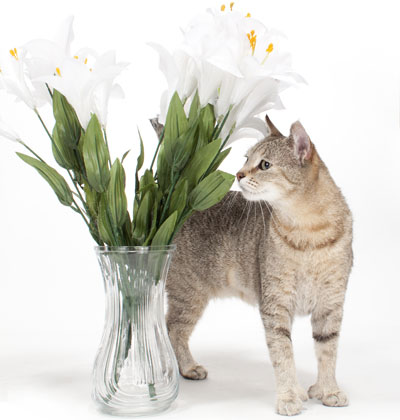 Which Lilies are dangerous?

It's often assumed that only the pollen is toxic to cats however this is not the case and in fact all parts of the plant are toxic. Poisoning typically occurs when the cat brushes past a flower and then grooms themselves, thus ingesting the toxins.

How to Spot Poisoning

The signs to look out for include;

What to do if you suspect poisoning

If you suspect your cat has been in contact with a Lily you should call us immediately on 01905 355938 to make an appointment.

If you are unsure whether they have been in contact with a plant, but they are showing any of the symptoms listed above, you should call and make an appointment immediately.

Common treatment for poisoning is to induce vomiting, to avoid further toxins being absorbed, this is only possible if the substance has only recently been ingested. Activated charcoal is given orally to absorb any remaining toxins in
the stomach, then high volumes of intravenous fluids are given to prevent dehydration and hopefully stop the
kidneys shutting down. Your cat may need to be kept on fluids for a few days, during this time the vets will monitor 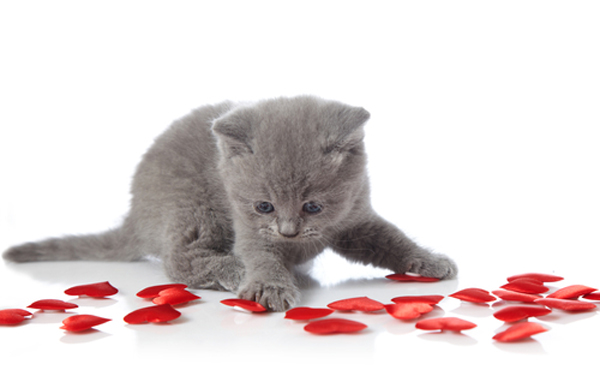 their urinating, if this is poor the treatment has been unsuccessful.
Left untreated, your cat will likely go into kidney failure; the sooner he/she gets treatment, the better their chance of survival.