Why your pet needs it's annual vaccination, the myths and facts about boosters

We're often asked about vaccinations and why the need for annual boosters, let's look at why it's important not to fall behind with your pet's annual visit. 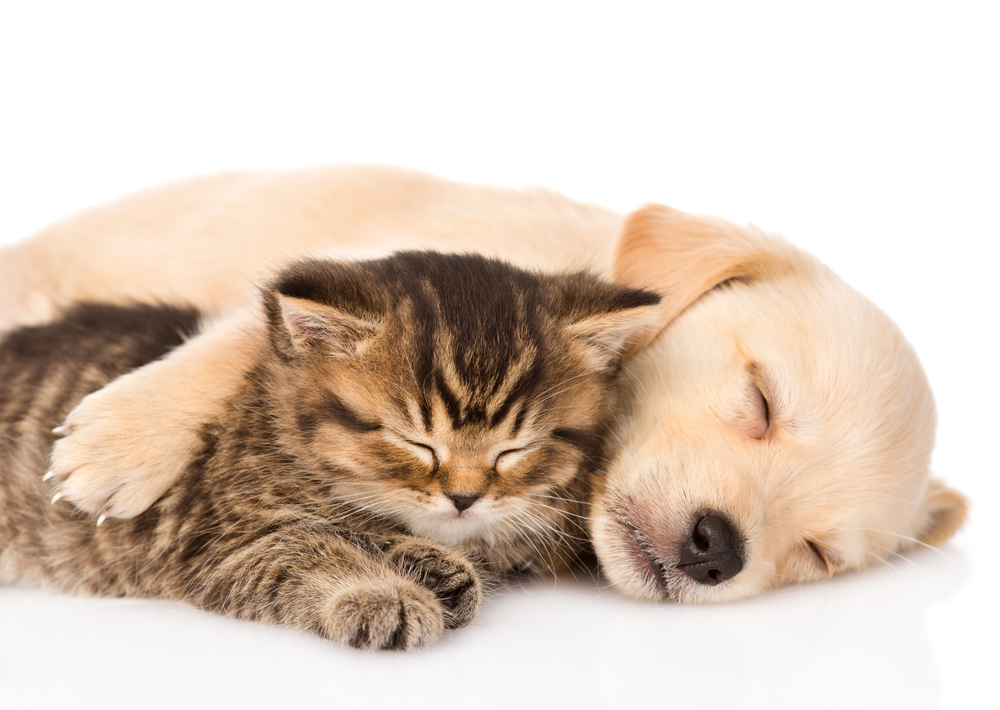 There is sometimes a mis-understanding amongst pet owners, that after a puppy or kitten has had it's primary vaccine course it is then covered against diseases for the rest of it's life. This sadly isn't the case and it can catch some pet owners out at the expense of their pet's health and in serious cases the loss of a pet.

Another misconception, is that vaccinating annually isn't necessary and is a way for drug companies and vets to exploit well-meaning pet lovers. This however, isn't true and is often a result of a misunderstanding about the way vaccines and immune systems work.

So, how do they work?

Vaccines do not fight disease themselves.

Because of these varying immunity periods, not all parts of the core vaccines are repeated each year, some parts are given annually, some every 3 years, which is where the mis-understanding that an annual vaccination isn't necessary has come from. There is no need to worry about 'over vaccinating' your pet as the vets repeat each part according to what was given the previous year.

A lifetime of protection

Another common misconception is that after having vaccinations for a few years, the animal will have 'built up' enough protection that they no longer require boosters.

As with humans, the very young and elderly are always more susceptible when it comes to disease and illness; as a pets age their immune system is likely to be less robust than when they were younger, so the need more regular boosters is more important than ever at this stage.

Think about it this way ... just because your pet is 'old', would it make it OK if they became ill with a disease you could have vaccinated against? 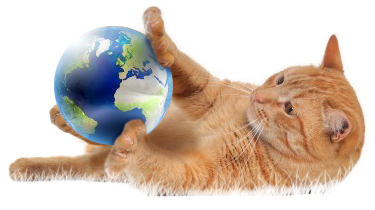 Protecting your pet against preventable diseases should be enough to persuade you to vaccine your pets, but another reason to do so, is to protect the entire pet population.

Years of vaccination compliance and educating pet owners has ensured that many of the core diseases are now extremely low risk in the UK. But, if we were to stop vaccinating our pets and the prevalence of these diseases increased, our beloved pets would be at a much higher risk of contracting these fatal diseases.

Because of the low risk to pets in the UK, some owners are choosing not to vaccinate their pets because ''they've never done so and their dog lived until it was 16' or 'their previous cat never got ill and it never had a vaccination'. Whilst their pets were lucky to never have a problem, this is more to do with the fact that most pet owners do vaccinate and the risk of infection is low in the UK, than because vaccinations aren't necessary.

There are many myths and rumours surrounding pet vaccinations, so let's look at why annual boosters are important and put right the wrongs surrounding vaccines.